How much Indian cricketer salary?

Indian cricketers are decided according to different categories. However, among the Indian cricketers currently taking part in India’s Test, ODI, and Twenty20 international squads, they are paid an annual salary by the BCCI based on their play contract India.

That through this post, you’ll learn a player can also gain different ways of playing. They’re making money through the game-ads, sponsorships, being brand ambassadors, joining other cricket leagues like IPL, their brand, and more. But for every cricketer, the critical source of income is their big theme cricket.

Indian cricketers paid by BCCI in the form of an annual salary as well as being compensated by match fee, Retainer fee, Player bonuses, team bonuses.

BCCI renews the players ‘contract each year, and BCCI transfers players between these four Compensation categories according to each players’ success of the past year. So let’s know which Indian player comes from the BCCI Indian cricket board in which division, and what salaries they receive. 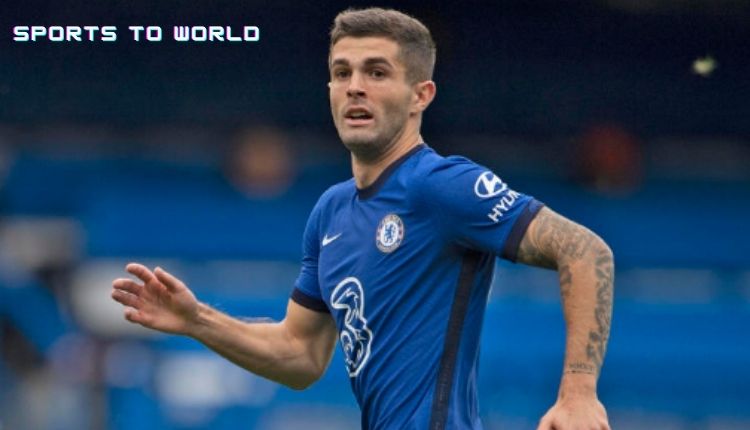